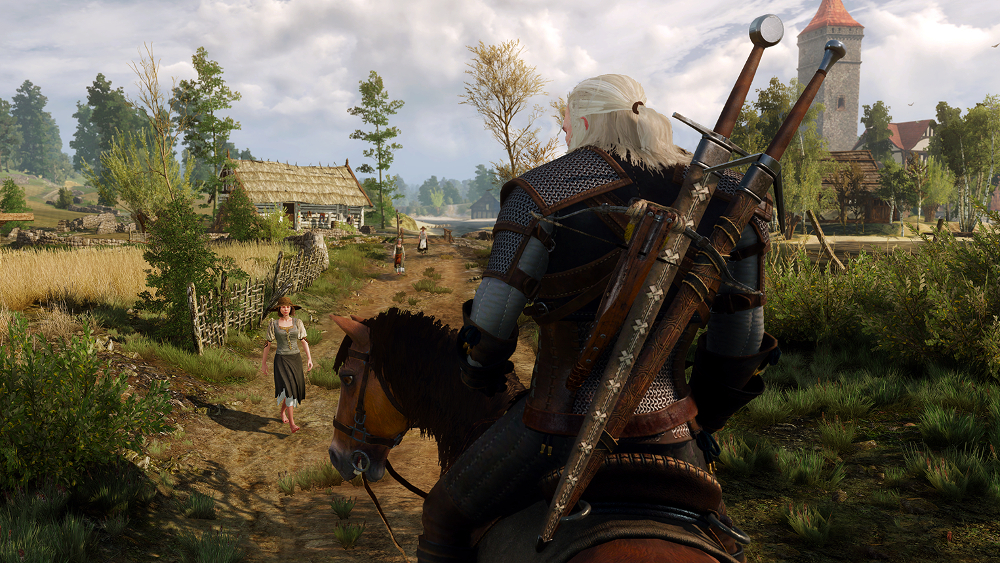 Those who have never chosen to pick up CD Projekt RED‘s highly acclaimed The Witcher 3: Wild Hunt will soon have the chance to dive in on the game with all of the bonus content included in one place. The company has announced that they plan on releasing The Witcher 3: Wild Hunt – Game of the Year Edition, which includes the two major expansions of Hearts of Stone and Blood and Wine alongside a number of smaller and simplistic pieces of DLC, on August 30th.

You can check out the reveal trailer for The Witcher 3: Wild Hunt – Game of the Year Edition below and keep an eye out for it later this month when it is released on the PlayStation 4, Xbox One, and PC.