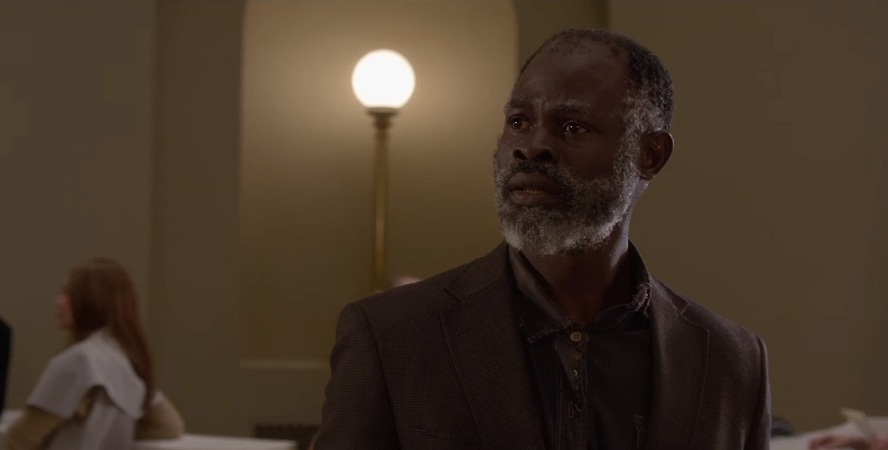 Paramount Pictures has released a trailer for their new film Same Kind of Different As Me. Based upon a book of the same name, the film stars Ron Renee Zellweger, Greg Kinnear and Djimon Hounsou (Guardians of the Galaxy). The original book was written by one of the original authors of Heaven is for Real, which was also adapted into a film, and it appears that this new film will follow a similarly sentimental approach to questions of faith, family, and (what appears to be) class divides.

I found the trailer to be a bit too saccharine for my tastes with its intertitles asking me to “Discover the power of friendship”… but feel free to have a look at the trailer for yourself down below and tell us what you think in the comments. The film will be released in Australia on May 4th 2017. 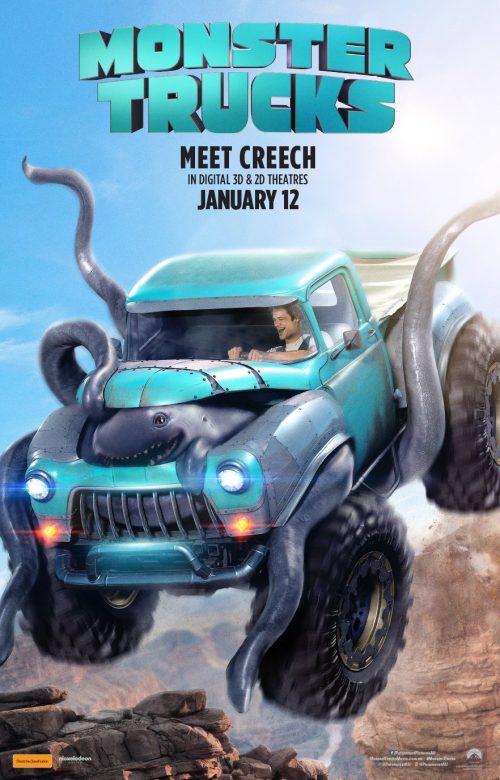 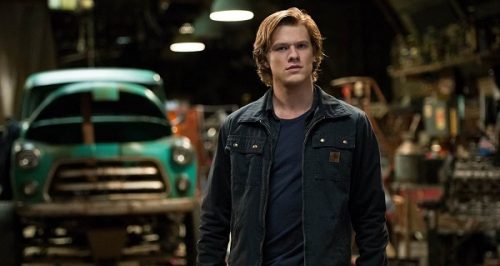