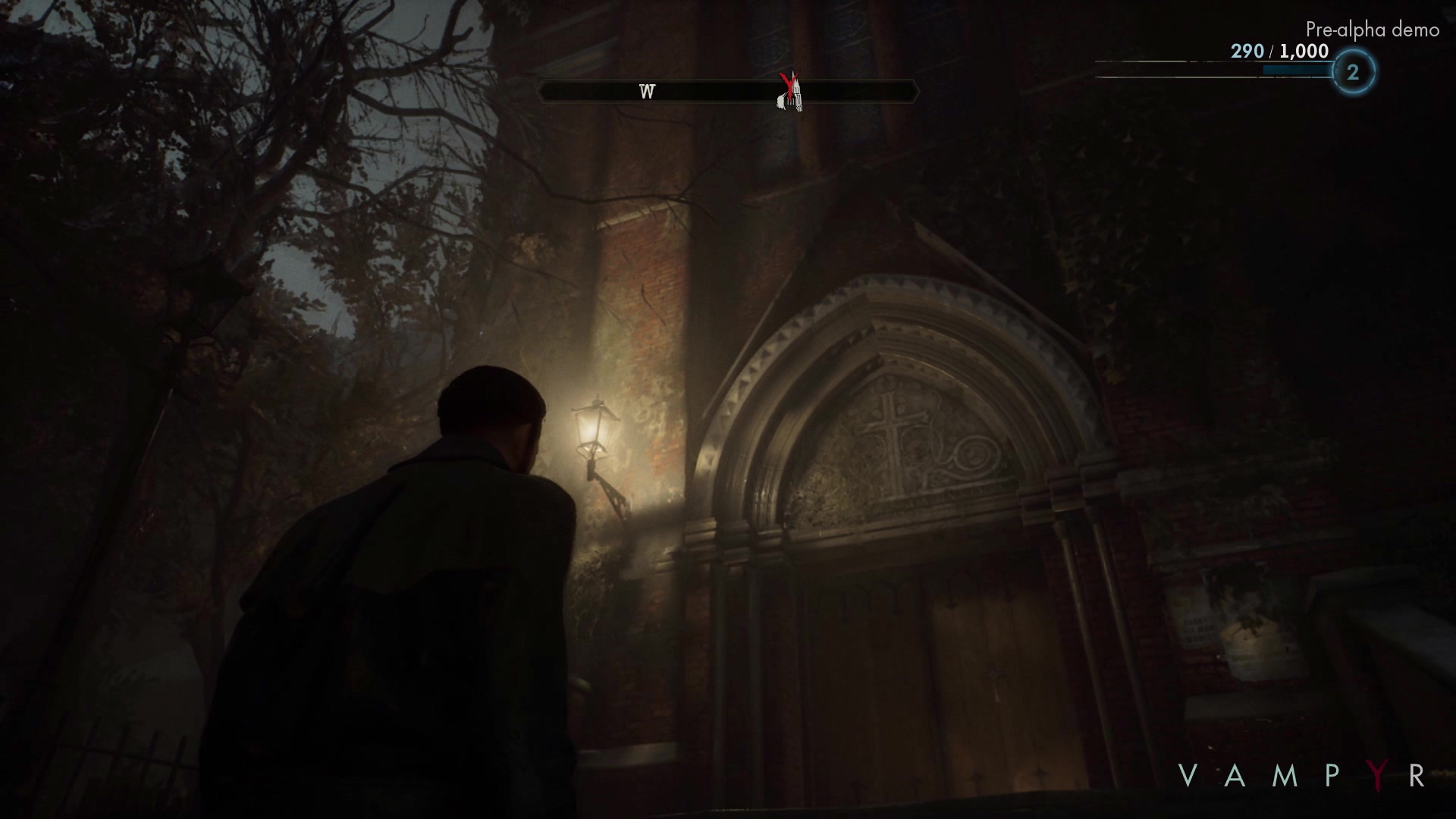 DONTNOD released 15 minutes of gameplay footage from their upcoming action RPG Vampyr. The pre-alpha footage is pulled from early in the game, where protagonist Dr. Jonathan Reid is coming to grips with his new vampiric form. There are zero spoilers in the video, but the trailer does manage to show off a little bit of everything players will expect from the game: a dark atmosphere, a deep story, and combat.

Vampyr is an upcoming action RPG set in the early 1900s. Dr. Jonathan Reid is a former military doctor who is caught in the middle of the 1918 flu epidemic in London. Recently turned into a vampire, Dr. Reid must come to grips with the thirst for blood and choose to either cling to his humanity or give it all up. Vampyr is set to launch on PC, PlayStation 4, and Xbox One in 2017.