Nintendo have been playing their cards close to their chest when it comes to their next future console code named the Nintendo NX. All we know for 100% sure is that it will be launching in March 2017 and has two confirmed launch titles, Zelda: Breath of the Wild and Sonic Project 2017. However a new rumour from Eurogamer.net claimed to be supported by multiple sources has leaked some major details on the secretive console.

Here are all the big details from the leaks. Of course until Nintendo confirms anything these are of course rumours, but the details listed here do seem likely with some of these points being rumoured multiple times before. 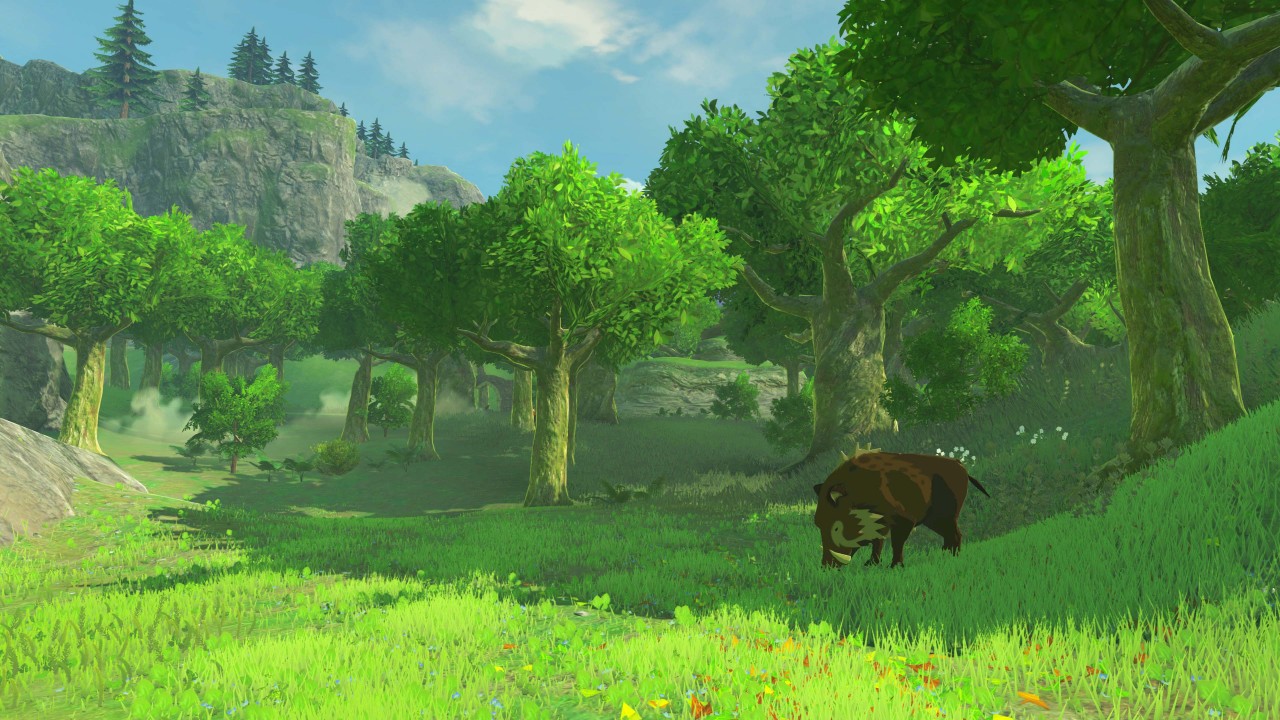 Let us know what you think about these rumours in the comments below.