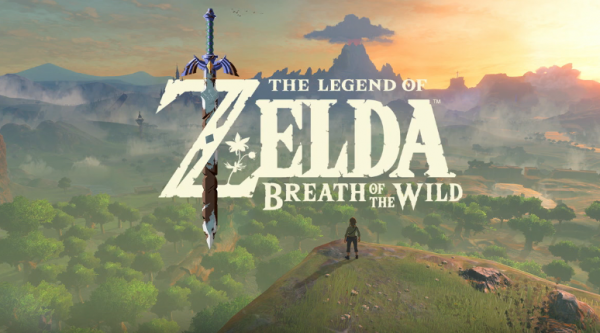 Zelda, Zelda, Zelda! Zelda was the core focus of Nintendo’s E3 campaign and they delivered big time with heaps of new news, trailers and gameplay footage. Let’s break it down.

First up, the game has been renamed to The Legend of Zelda: Breath of the Wild. Straight away, you know this is a very different Zelda experience, one more focused on open world exploration, survival and RPG elements. The world looks beautiful and also full of variety with many different locales shown in the trailer such as fields, beaches and canyons. 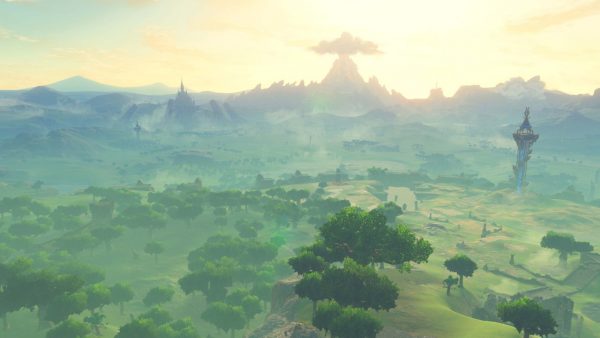 The new trailer also opens with voice acting. Yes, it seems this new Zelda may be the first to feature voice acting. We don’t know if Link himself will be voiced, but it seems characters around him will. Also note I said himself there. There have been a lot of rumours about Link being able to be a female in this game but those rumours were squashed.

Link’s ‘female’ appearance was likely a consequence of the new ability to have different outfits in the game that will not only change your look but affect your stats and bestow special abilities upon you. 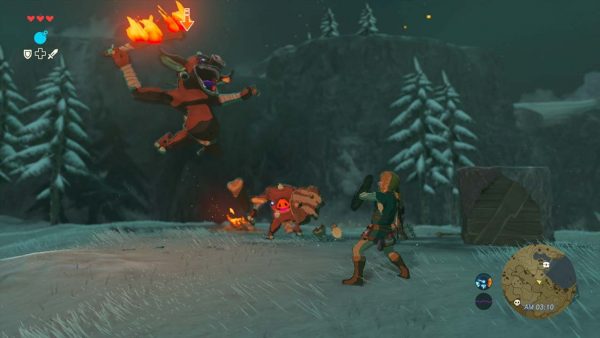 There’s also heaps of other cool reveals in this trailer so I’ll list them in dot points below. 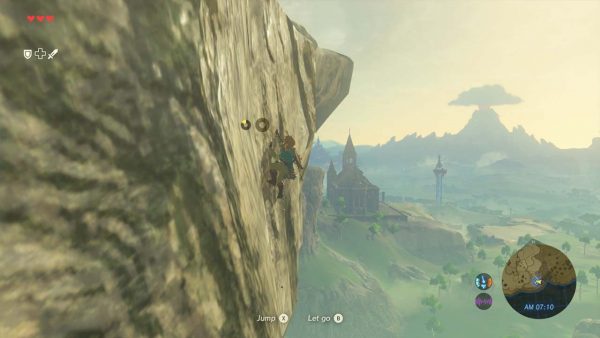 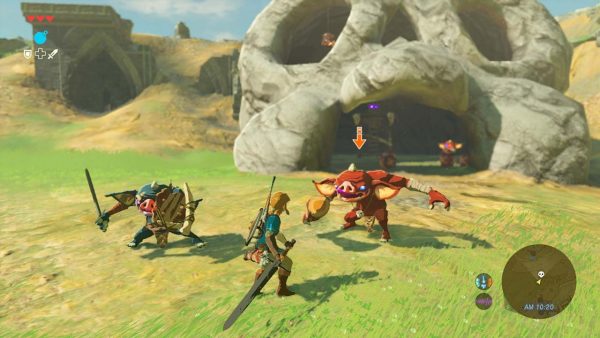 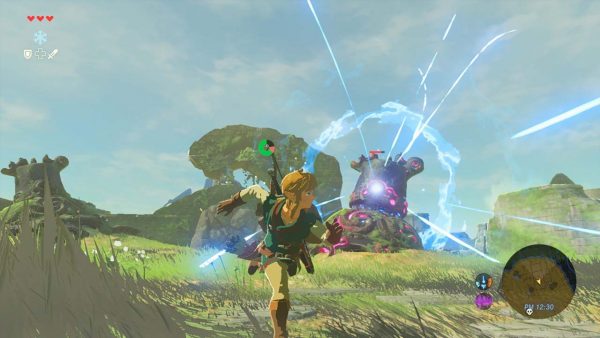 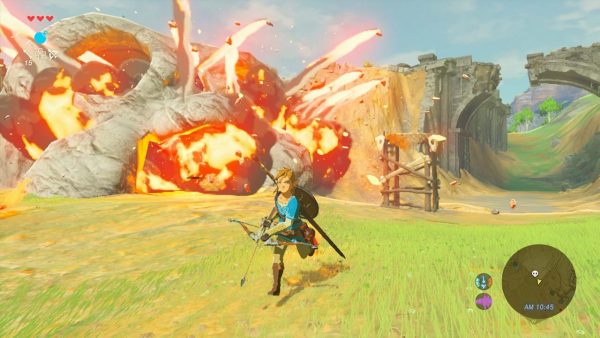 Wow that’s a lot to take in. This Zelda looks like it could eclipse all before it. Of course, what would a major Nintendo release these days be without a new amiibo tie in. Nintendo will be releasing three new amiibo, including Link on a horse, Link firing his bow and a Guardian amiibo. The legs on the Guardian amiibo can be posed to your liking.

The Legend of Zelda: Breath of the Wild will be releasing on the Wii U and the Nintendo NX sometime in 2017. 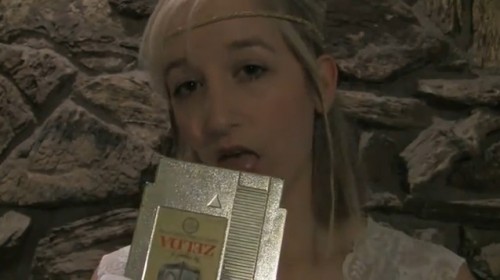