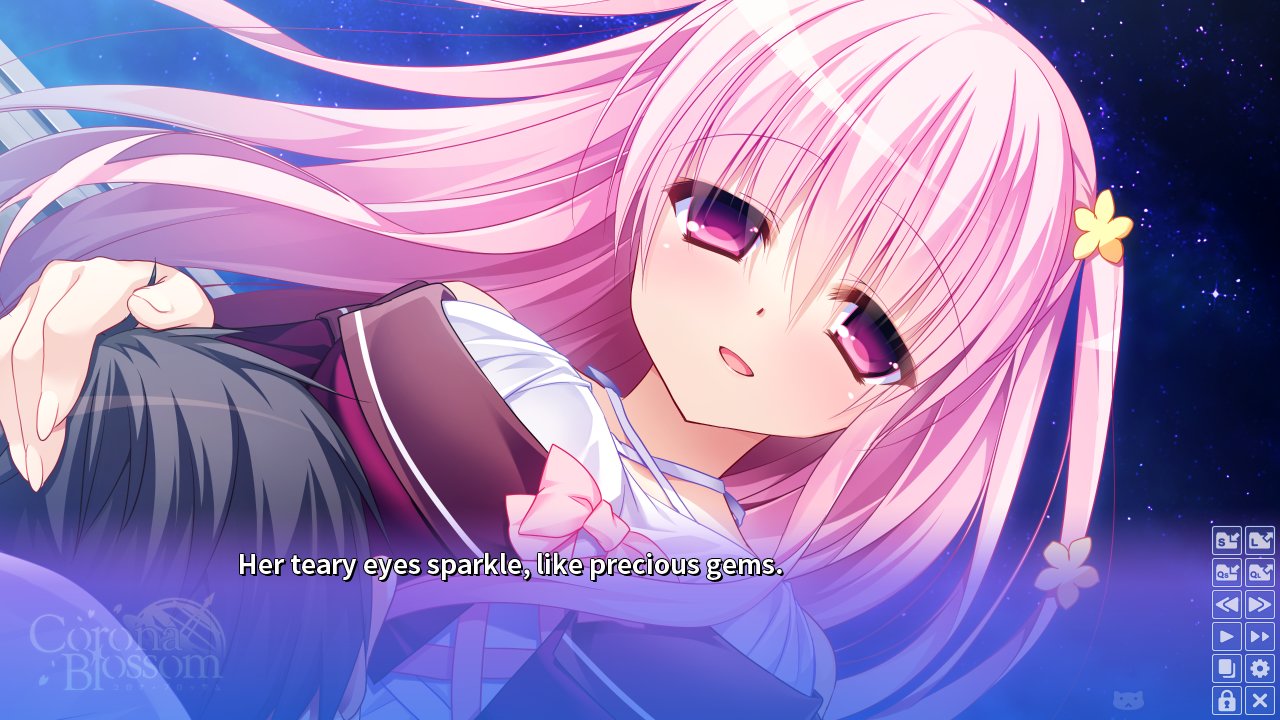 You may remember that Frontwing had previously funded the release of Corona Blossom through an Indiegogo campaign and it looks like that is already bearing fruit. I say this because Frontwing has announced that Corona Blossom Volume 1: Gift From the Galaxy is now available for PC through Steam. The title is priced at $10 but at the moment it is currently on sale at a 10% discount for the next week. Those who are interested in a more adult experience can choose to pick up the 18+ patch for the game to add adult content through DLsite for an extra $10.

Frontwing describes Corona Blossom as a comedic static visual novel that will be released in three parts and for those who want to try out the visual novel, the company has made a demo available through Steam. The story of Corona Blossom Vol.1 revolves around a young man named Keiji Osaki, a young man whose relatively quiet life repairing VORKS (heavy-duty industrial robots) at his grandfather’s workshop is turned upside down when he encounters a metallic lifeform attached to a meteorite that fell from the sky. 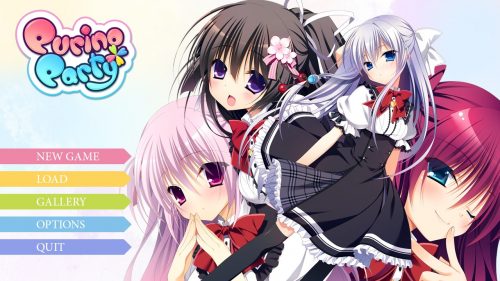