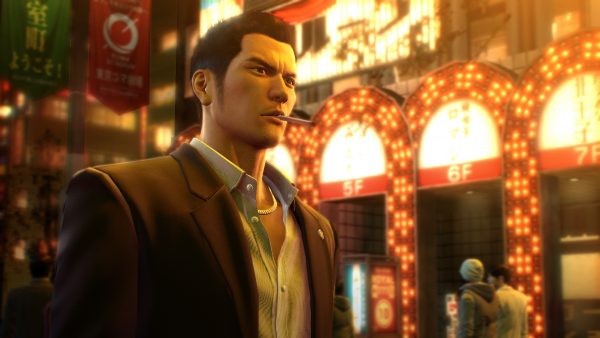 While Sega may have shown off the first English gameplay during a Sony presentation yesterday, the company has released an official E3 trailer today and you can check it out below. In the video we see a bit of the story, some battles, and a few of the side activities that you’ll be able to partake in.

A chilly but electric Tokyo in December 1988 is the backdrop for Kazuma Kiryu’s ascension into the ranks of the Yakuza – the name given to members of notorious crime organizations. With Yakuza 0, newcomers to the Yakuza series will be able to get in on the ground floor, with the game’s standalone, story-driven action that focuses on navigating the seedy underworld of Japan