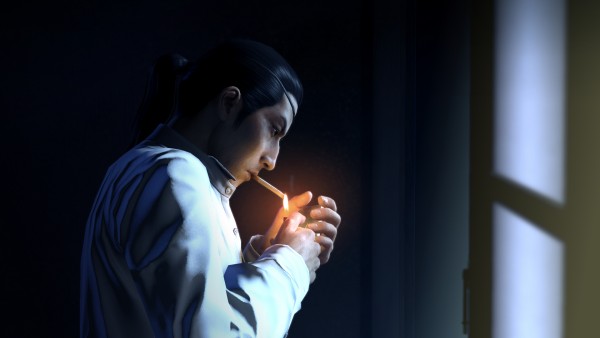 Sega held onto the first English gameplay footage to show it off during a PlayStation live stream that occurred on the E3 floor. Thankfully that footage was kept by Sony so those who weren’t watching live wouldn’t miss out. The company has previously announced that they are planning on releasing Yakuza 0 in North America and Europe in early 2017.

For those who haven’t been following the game, Yakuza 0 tells the origin story of Kazuma Kiryu and details his ascension into the ranks of the Yakuza. You can check out the nearly eight minute long English subtitled footage of the game below.

Yakuza 5 Now Available for Digital Pre-Order, Will Include All Japanese DLC at Launch 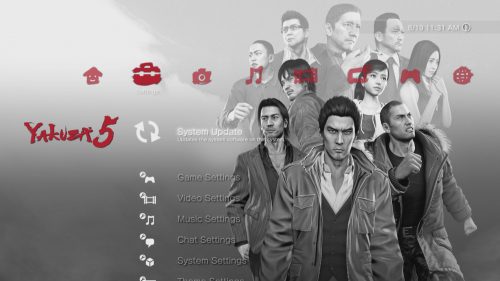