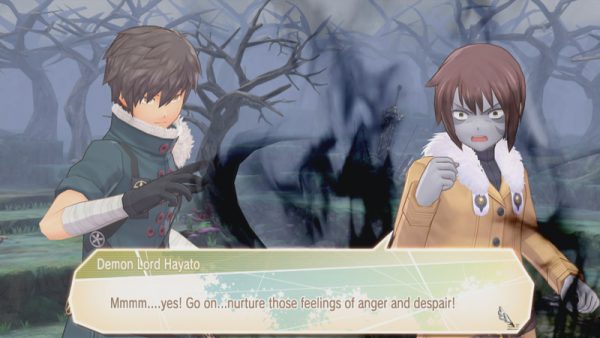 Summon Night 6: Lost Borders weaves an emotional tale of friendship and discovery that begins in the sparsely populated “cocoon world” of Fillujah, where the three main characters (Raj, Amu and Ist) live in virtual isolation. Each has a single companion, a flying sidekick with an amazing special power, and they are all surprised when dozens of strangers begin to suddenly appear—literally falling out of the clear, blue sky. Lost Borders can be played and enjoyed without any knowledge of the previous games in the series, but fans will recognize that the mysterious strangers are actually returning characters from all of the mainline Summon Night games. 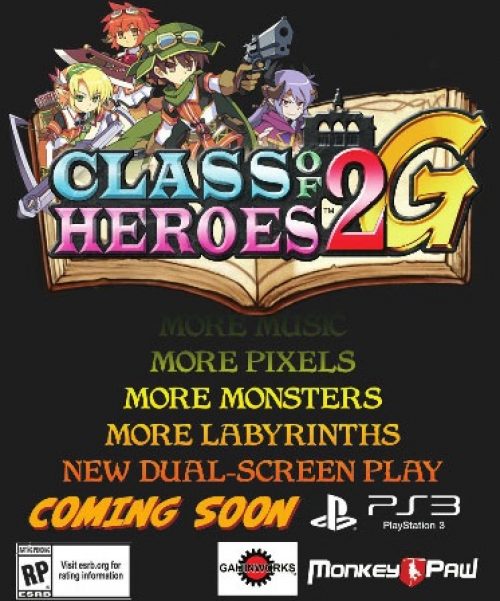