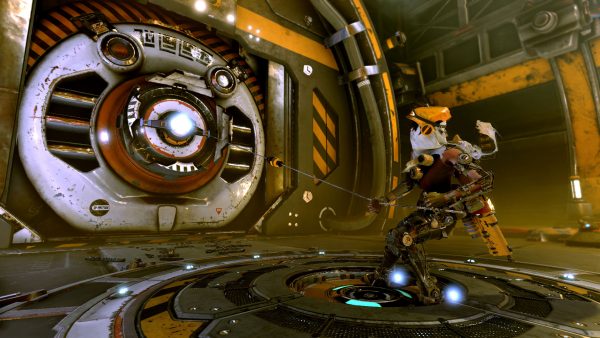 It seems that even the day before their press conference Microsoft is still leaking a bit of information. The most recent leak comes in the form of ReCore‘s release date alongside a couple of screenshots and the box art for the title. You may remember ReCore as the action adventure game that was revealed last year and is being developed by Keiji Inafune where players are placed in the role of one of the last surviving humans who must forge friendships with robot companions while traveling through mysterious, dynamic world. 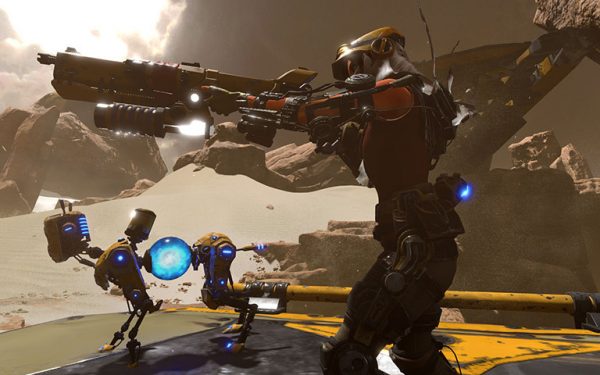 If this leak proves to be correct, ReCore will be released on the Xbox One and PC on September 13th in North America, September 15th in Japan, and finally on September 16th in Europe, but for now we will have to wait until Microsoft’s E3 press conference for confirmation. 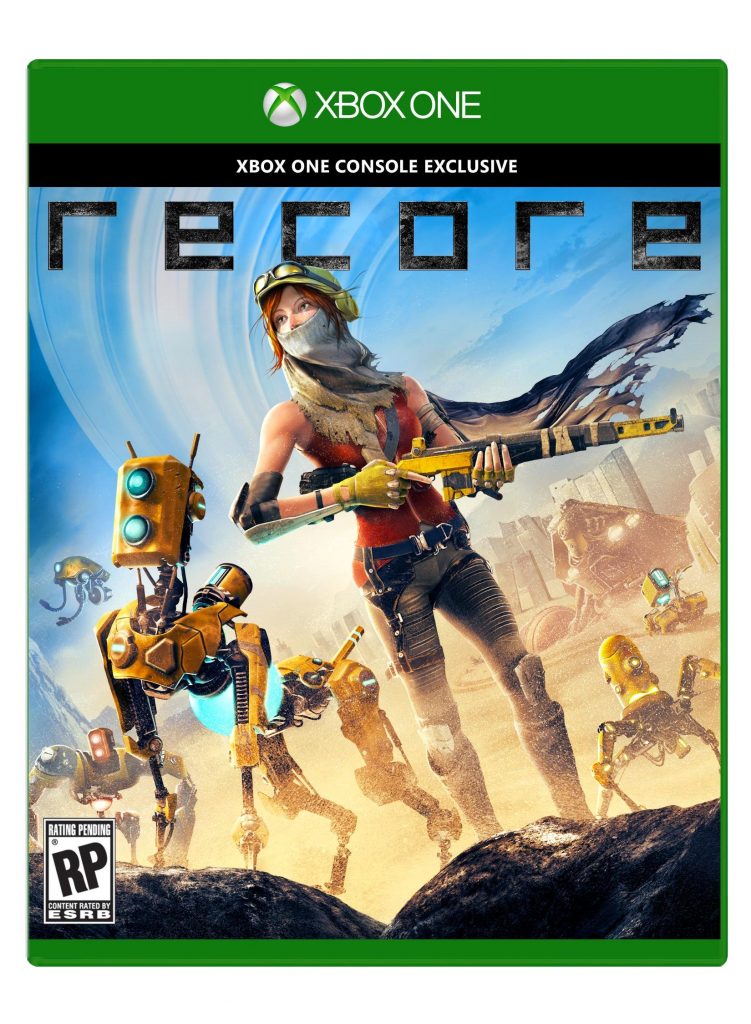 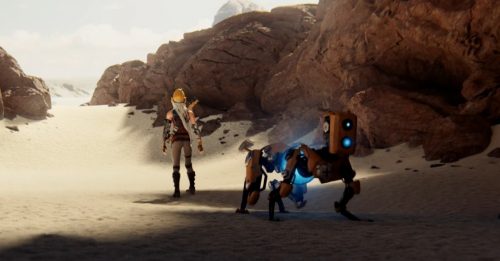