In a rather unexpected move, Microsoft took a bit of time at their E3 2015 press conference to announce that they were working with Keiji Inafune’s studio Comcept and Armature Studios, the team made up of former Metroid Prime developers, to create a brand new title called ReCore.

Few details about ReCore were revealed but we do have an announcement trailer showing off a girl traveling in a desolate wasteland with a robotic dog powered by an orb that appears to power any other robots she comes in contact with. Currently ReCore is set to be released sometime next spring. 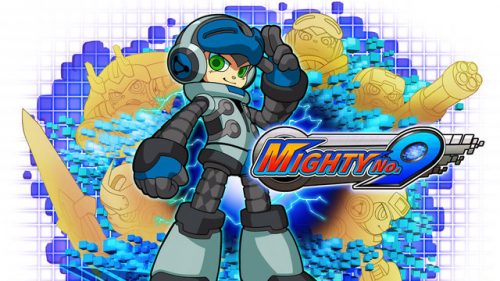