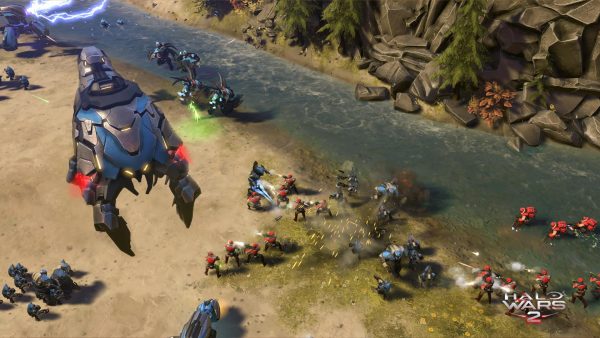 Microsoft has announced that Halo Wars 2 will be released on the Xbox One and PC worldwide on February 21, 2017 and that it will also be part of their “Play Anywhere” program, meaning that a single purchase for either platform will secure the game on both the Xbox One and PC. Those who pre-order Halo Wars 2 will also be given Halo Wars: Definitive Edition, a remastered version of the original game, including improved graphics and all of the downloadable content.

To go along with this announcement Microsoft has launched a week long beta for Halo Wars 2 that is open for everyone and will give them access to both the Domination and Deathmatch modes.

Halo Waypoint app to be updated with ‘Atlas’ feature