It looks like that trademark last week has now turned into an actual game. During Microsoft’s E3 2016 press conference it was announced that CD Projekt RED is working on Gwent: The Witcher Card Game for Xbox One and PC. They also opened up a sign-up page for people to try and gain access to an upcoming closed beta. Gwent: The Witcher Card Game will feature a single player mode as well as a mode to play against friends and others.

The game is played over a best-of-three series of rounds and you can check out the announcement trailer below. 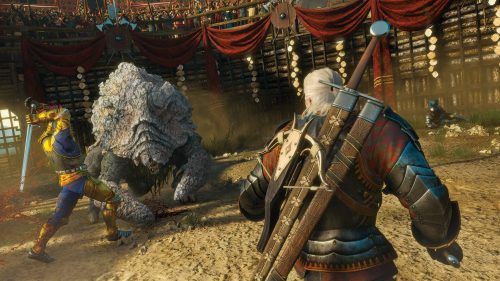 The Witcher 3 Gets One Final Trailer and It’s Beautiful 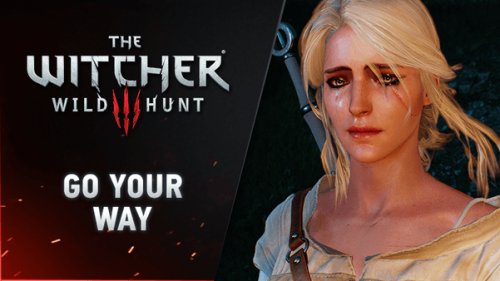