Although CD Projekt Red has stated that they are currently done with The Witcher series, it seems like they aren’t done with at least one aspect of The Wild Hunt that became incredibly popular. I’m talking about the card game Gwent of course and it seems that the company is looking to expand the in-game card game into a separate game on its own.

The EUIPO (European Union Intellectual Property Office) recently went online with a new trademark for a title called “Gwent: The Witcher Card Game” accompanied by a fitting logo. Currently it is unknown if this trademark is for an actual spin-off game that will be available on consoles in some form, something for smartphones, or even a table top version but we will have to wait and see at least until next week when E3 kicks off. 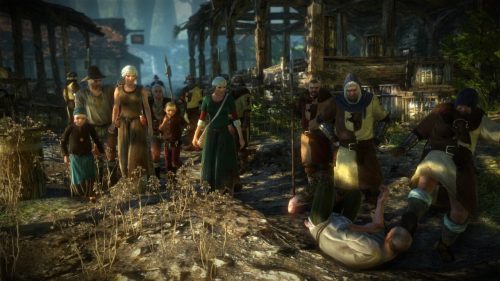 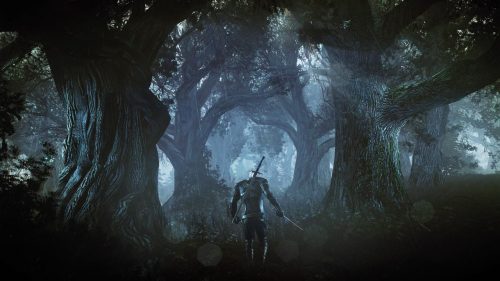