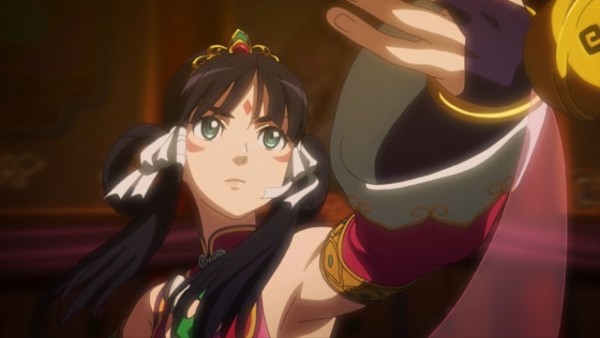 To go along with this announcement the company has released the first English trailer and screenshots for Phoenix Wright: Ace Attorney – Spirit of Justice and you can check those out below. As for the game itself, the story will be taking place in a brand new location called the Kingdom of Khura’in, origin of the Kurain Channeling Technique, where mysterious seance trials decide the fate of all defendants. Players will need to unravel the discrepancies and contradictions between the Royal Priestess’s Insight and what is shown in the seance.