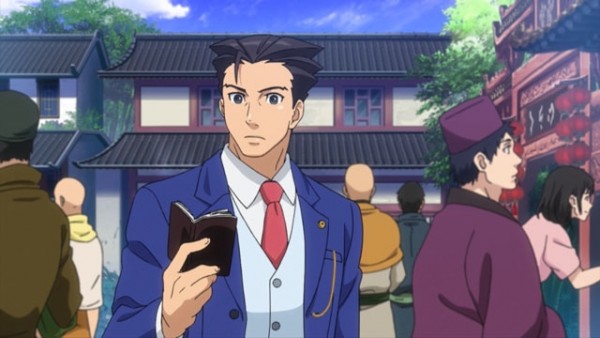 Earlier this week we learned that both Ema Skye and Trucy Wright will be returning in Phoenix Wright: Ace Attorney 6 and now Capcom has provided some additional details and screenshots focusing on both of these characters as well as two others that were revealed, Mimi Nanano who is a novice magician that looks up to Trucy and Kanenari Shinoyama who is a famous producer who sometimes takes jokes a bit too far but is called a “man of ability.” 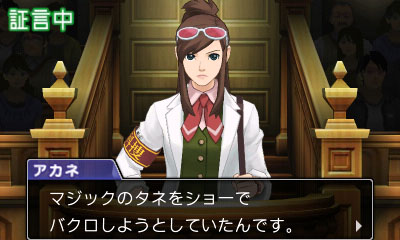 Ema Skye is a female detective that has appeared before Wright and Apollo in the past and with her love of science and forensics she has finally passed her exams and become the forensic investigator she has always wanted to become. 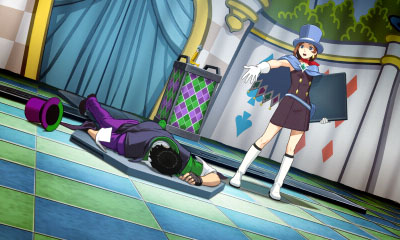 As for Trucy Wright, she is continuing her popular magic act and is entertaining many as the leading role in a magic show. Unfortunately when she invites Wright and Apollo to a dress rehearsal the dead body of her co-star appears and Trucy is arrested as being responsible for the accident that caused his death. With Trucy arrested and her ability to provide a safe environment being heavily criticized it is up to Apollo to prove her innocence. 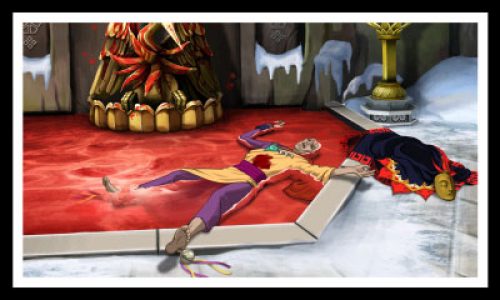