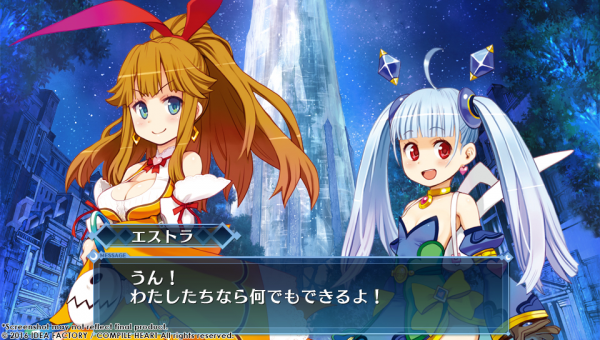 Idea Factory International has announced that they will be bringing a new PS Vita dungeon crawler to North America and Europe by the name of MeiQ: Labyrinth of Death. They are planning on releasing the game both physically and digitally sometime this Fall and that when it is released it will be supported by PlayStation TV if you happen to still have one of those.

In MeiQ: Labyrinth of Death, the rotation of the celestial bodies has ceased, and it’s up to you to make your way through the four tower mazes and set things in motion again. Your heroines will be joined in battle by giant mechanical Guardians, whose individual parts can be customized in multiple ways to suit your battle style against a multitude of elemental enemies. 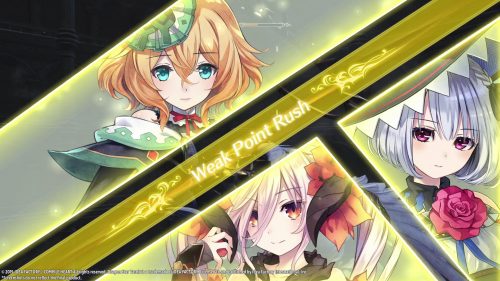