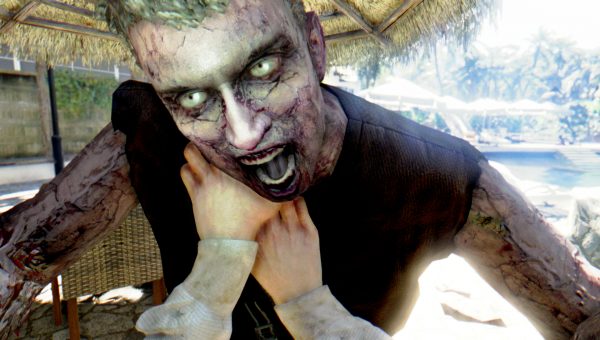 As for the trailer, found below, it shows footage from the two main titles as the characters whatever weapons they have on hand to survive against the undead monstrosities standing before them.