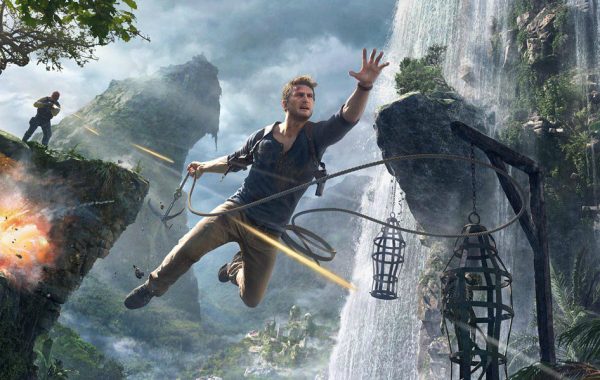 We are just 2 weeks out from the May 10th release date of PlayStation 4‘s big flagship title Uncharted 4: A Thief’s End and Naughty Dog have released a 30 second trailer showing us some new story scenes and gameplay segments we can expect to see in what is being called Nathan Drake’s final adventure.

You can check out the trailer for yourself just under the links below and if you are one of those people who has been waiting for Uncharted 4 before buying into the next generation, then be sure to check out the Limited Edition Uncharted 4 PlayStation 4 bundle. Sony is saying this is the final trailer for the game but I still expect them to release an epic launch trailer in a couple of weeks time as the other Uncharted games had a similar treatment.