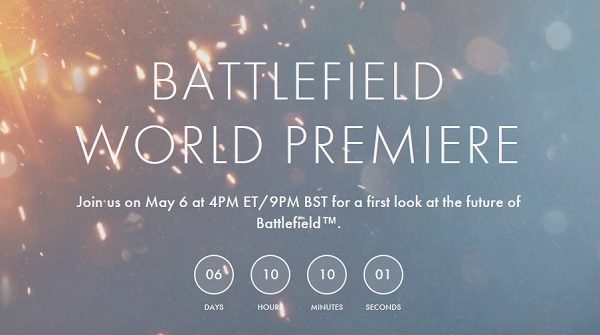 We are starting to approach a rather big industry event and although many companies aren’t bringing their A games this year, there are still plenty of others preparing to announce their latest titles. As such it doesn’t come as too much of a surprise that now that we’re a little under a month and a half away from E3 that Electronic Arts and DICE are looking for a special way to show off their next Battlefield announcement.

As such they have updated the official Battlefield website with a countdown timer that leads to the first look at “the future of Battlefield on May 6 at 1 p.m. PT / 4 p.m. ET / 9 p.m. BST. Currently no details about the next game in the Battlefield series are known but it has been stated that Creative director Lars Gustavsson and lead producer Aleksander Grondal will be there during the reveal event.

Battlefield 3 DLC to be timed exclusive for PlayStation 3 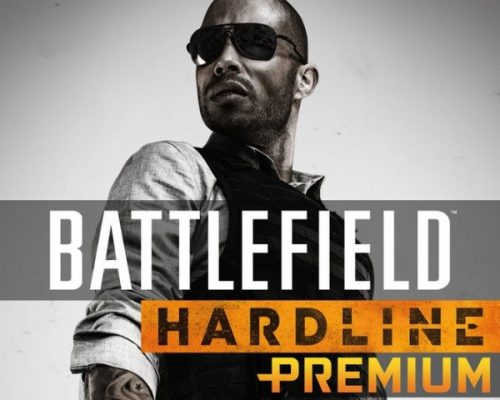