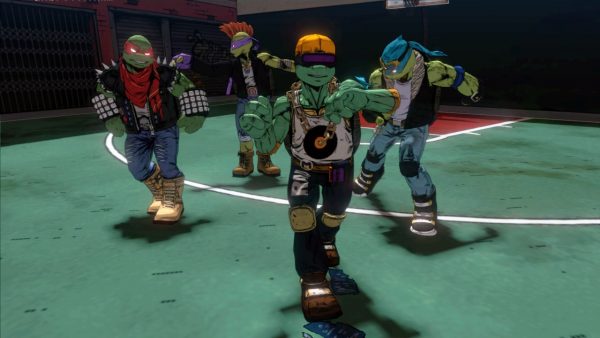 Activision and Platinum Games have announced that they will be offering some special sets of cosmetic character DLC for those who pre-order the upcoming Teenage Mutant Ninja Turtles: Mutants in Manhattan action game. Those who pre-order the game digitally will find that they will be able to access four distinct looking Samurai skins and you can check out some of them below.

Currently Teenage Mutant Ninja Turtles: Mutants in Manhattan is set to be released on May 24th where it will be available for the PlayStation 4, PlayStation 3, Xbox One, Xbox 360, and PC and the game will feature up to four players in online co-op as they fight to protect the streets of New York City.