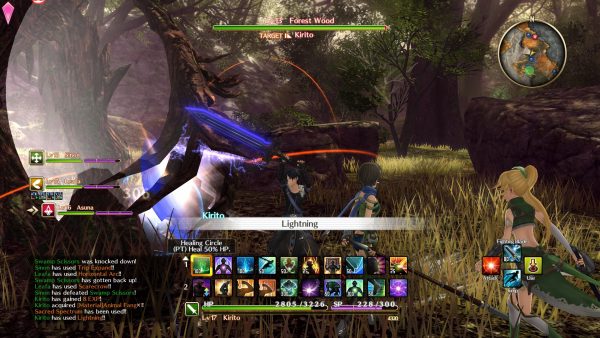 Today during Bandai Namco‘s slew of announcements the company also revealed that they have narrowed down Sword Art Online: Hollow Realization‘s Western release window from sometime in 2016 to Fall 2016. When released in the West Sword Art Online: Hollow Realization will be available for both the PlayStation 4 and PlayStation Vita and will tell a completely brand new storyline that was supervised by the series’ creator Reki Kawahara.

In this game a brand new VRMMO based off of what was left of the old Sword Art Online server has been launched under the name Sword Art: Origin. Unable to resist the temptation of revisiting a game similar to where they were trapped, Kirito and the group quickly begin to play the game and find that things have changed. 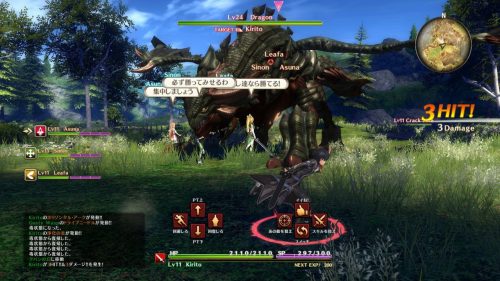