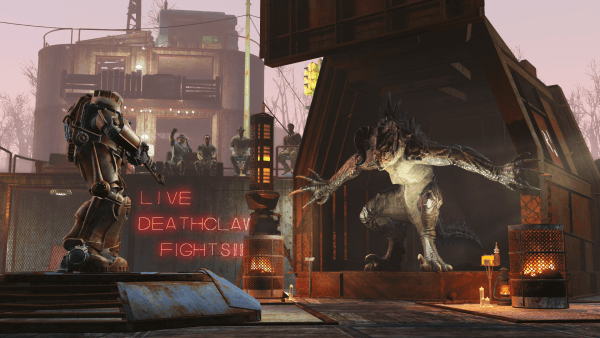 Bethesda isn’t planning on making fans of Fallout 4 wait for very long when it comes to the second piece of downloadable content for the title. The company announced today that Fallout 4: Wasteland Workshop will be launching on the PlayStation 4, Xbox One, and PC on April 12th where it will be priced at $4.99 USD / £3.99 GBP / $7.95 AUD if bought on its own, though it is also included as part of the game’s season pass.

To go along with this announcement the company has released a two minute video showing off some of the items that players will be able to make as well as the various creatures that they can capture and pit against others. 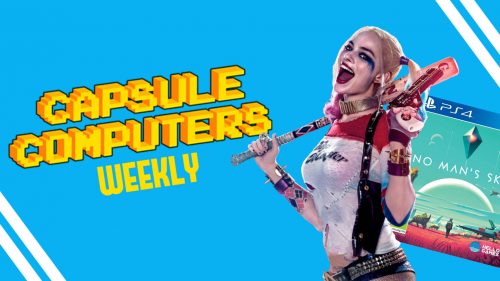