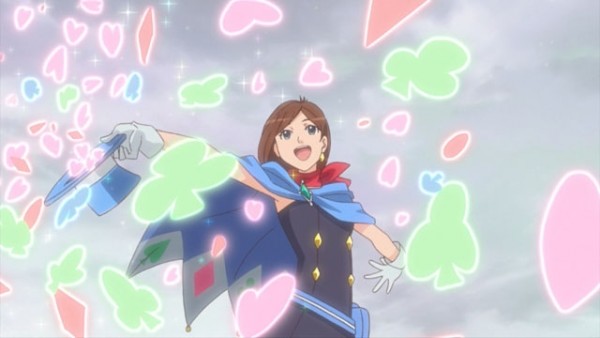 A new system has been introduced for Phoenix Wright: Ace Attorney 6 and Capcom has released some new details as well as the first screenshots showing off how the system will work. “Multi-Angle Video Identification” will allow players to see two videos showing off camera footage from two different perspectives of the same scene playing out. It is up to players to watch these videos and compare them in order to find any inconsistencies.

The bottom screen can be used to fast-forward, rewind, and pause the footage and for those who really want to keep an eye on things, viewing frame-by-frame is also an option. Phoenix Wright: Ace Attorney 6 is currently set to be released for the Nintendo 3DS in Japan on June 9th and has already been confirmed for release in the West sometime in the future.