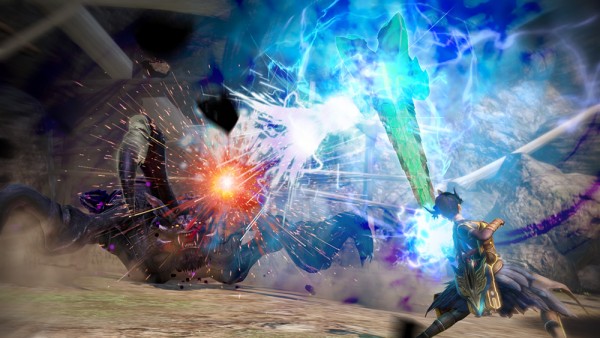 This week’s issue of Weekly Famitsu has revealed quite a bit of information for a few games and Koei Tecmo‘s Toukiden 2 is yet another title to get a bit more information from its pages. The new details this time around come in the form of two new characters, named Benizuki and Homura, a new weapon that is the Swordwhip, and a new type of Oni that players will be facing off again which is a large winged creature covered in red scales called a Kashiri. 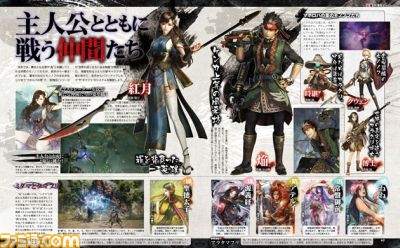 The swordwhip is rather self explanatory as it is a bladed whip with a kunai attatched to the tip and offers multi-stage attacks with flying kunai that can be sent out to attack opponents at a distance. As for the new characters, Benizuki is a woman with a heavy crime weighing upon her and she wields a naginata while Homura is a wandering fighter that uses the aforementioned swordwhip. 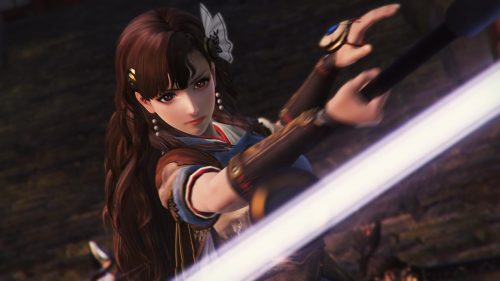