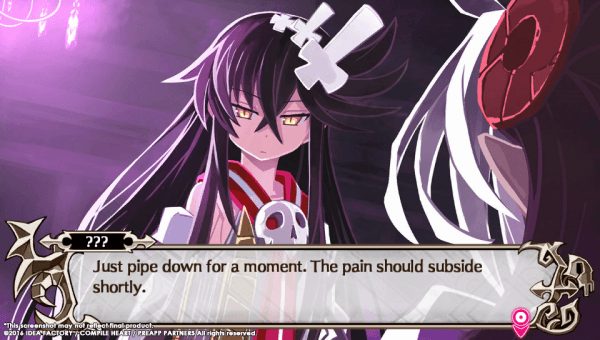 Now that we are a little under a week away from Trillion: God of Destruction‘s Western release Idea Factory International has decided to release the opening movie for the game to give fans a little taste of what to expect. The opening video lasts nearly two and a half minutes and primarily highlights Zeabolos, Faust, the six Overlords that will be joining you, and of course the rest of the various denizens that players will encounter in the Underworld.

You can check out the video below and keep an eye out for the game when it is released for the PS Vita next week, both at retail and digitally, on March 29th in North America and April 1st in Europe.