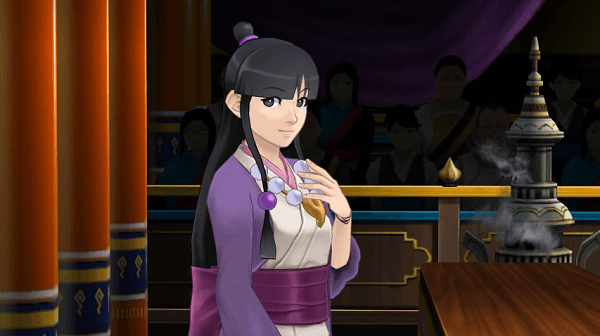 Capcom has announced that they will be releasing Phoenix Wright: Ace Attorney 6 in Japan on June 9th and with this announcement came a few extra details alongside a second trailer for the game. The main reveal is that Maya Fey will be returning in this entry of the series and so will Miles Edgeworth, and Klavier Gavin.

Also revealed are a few bonus outfits and scenarios that players will be able to get if they buy a copy of the game early. You can check out the second trailer below and as for the Western release of Phoenix Wright: Ace Attorney 6, Capcom has already confirmed that they are planning on bringing it out here but have yet to go into further detail since that announcement.