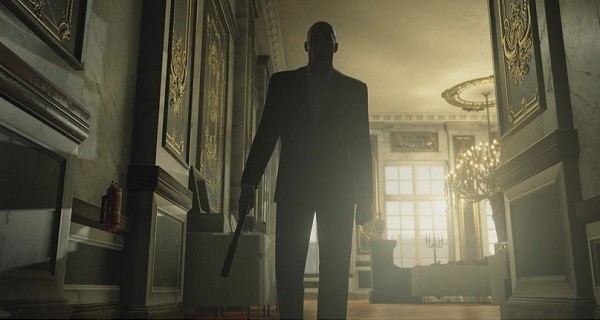 With the first episode of Hitman being released on March 11th, Square Enix and Io Interactive have released what they are calling the “Season Premiere” trailer for the game and it not only showcases plenty of random quotes but also the Prologue and Paris locations that players will be able to play through in the first episode as well as a few areas from the Italian coastal town of Sapienza, set for April release, and the first appearances of the Moroccan imperial city of Marrakesh which is set to be released in May.

You can check out the trailer below and as for the rest of the episodes, Square Enix is planning on releasing a total of seven throughout 2016. 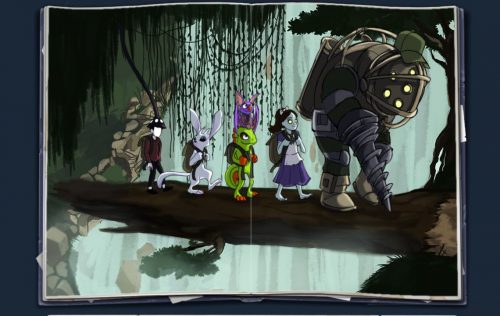