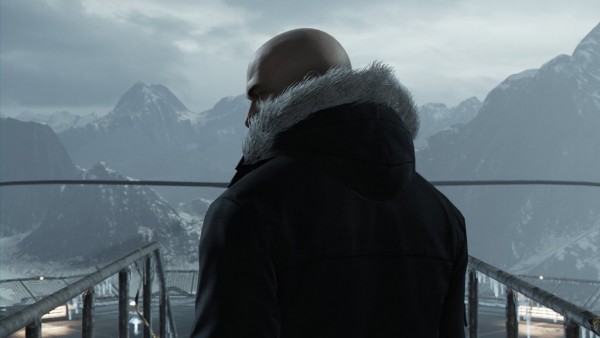 Io Interactive and Square Enix have released a new video for Hitman and it is meant to bridge the twenty year gap in the Hitman game between the end of the Prologue and the Sanguine Fashion Show in Paris.

You can check out the video below and for those who never had a chance to get a chance to try out the closed beta, then you’ll have the option of accessing the apparent PlayStation 4 exclusive Open Beta that will start on March 4th without having to pre-order the game. Currently the first segment of Hitman will be released on March 11th for the PlayStation 4 and Xbox One and on the PC on March 12th.