Atlus has finally announced when fans of the Etrian Odyssey will have a chance to pick up the next entry in the series. Titled Etrian Odyssey V: The End of the Long Myth the game will be released on the Nintendo 3DS in Japan on March 4th and thanks to an updated store listing we also have a look at some of the first details about the game.

Etrian Odyssey V: The End of the Long Myth is set in a new land called “Arcadia” where four races, the human-like Arslan, elven Lunaria, animal-eared Cerian, and small Brani exist. The game’s storyline follows adventurers setting off from the city of “Aolith” which is at the bottom of the ancient tree of Yggdrasil and with each of the four races having their own legends for what treasures lie atop the world tree it is your mission to reach the top. 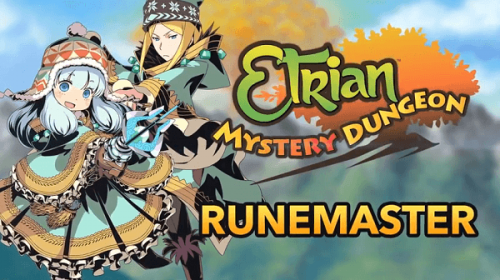