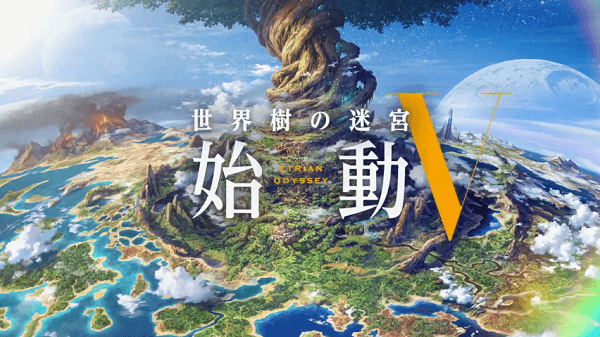 You may remember that, back in November 2014, Atlus announced that development on Etrian Odyssey V had begun. Since then we haven’t heard a single thing about the game outside of the initial teaser trailer that was released alongside the aforementioned announcement.

So now that over a hear has passed, we finally have a bit of news courtesy of Games Talk and this week’s issue of Famitsu where the series director Shigeo Komori stated that the game is nearing the final stages of development. Currently no platforms for Etrian Odyssey V have been announced but we can likely expect some more information on the game to come out in the next few months.