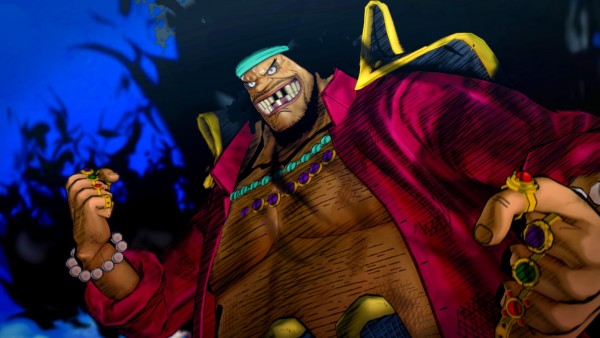 Last week it was revealed that Bandai Namco would be including Marshall D. Teach, better known as Blackbeard, as a playable character in One Piece: Burning Blood and now V Jump has released a thirteen minute video containing a little over eight minutes of gameplay footage showing off Blackbeard’s fighting style and techniques.

You can check out the video below and as for the game itself, One Piece: Burning Blood is set to be released for the PlayStation 4, PS Vita, and Xbox One on May 31st in North America and June 3rd in Europe with a PC version also being released sometime in June. 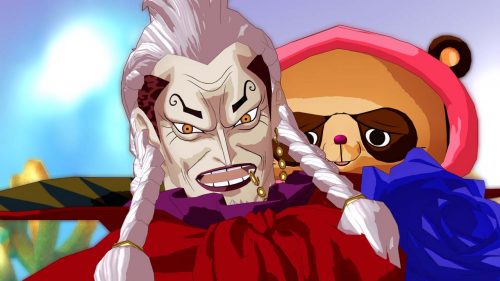