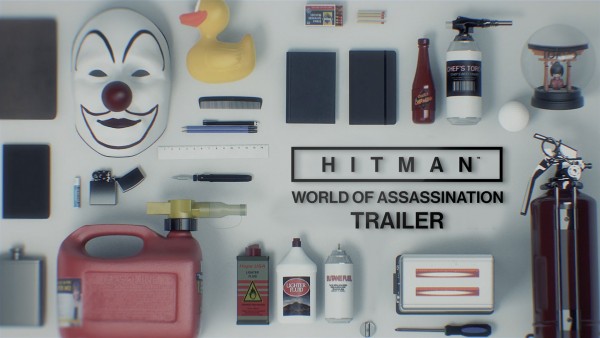 Square Enix and IO-Interactive released a new trailer to celebrate the opening of pre-orders for their upcoming Hitman reboot. The trailer is entitled “World of Assassination” and teases at a whole world of assassins that may or may not exist between the lines of the daily news. The trailer is a neat artsy piece that might be teasing a few missions in the upcoming game.

Hitman pre-orders are now live. The “Intro Pack” and the “Full Experience” versions are available for pre-order on PlayStation 4, Xbox One, and PC. Both versions of the game will provide players access to the beta test that kicks off on February 12-14 on PS4 and February 19-21 on PC. The game will launch on March 11.