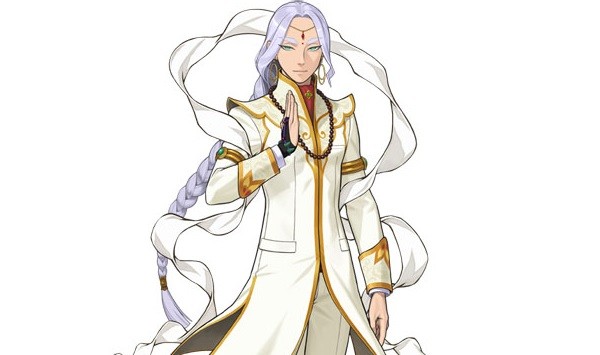 Capcom has released some new details for Phoenix Wright: Ace Attorney 6 by revealing that the new prosecutor and rival to appear in the game is named Nayuta Sadmadhi and that he is from the Kurain Kingdom and an international prosecutor who has worked on cases around the world. When taking on a case he believes that the trial is a ritual to mourn the souls of the victims and that lawyers in his way are trying to prevent their souls from salvation and while he may speak politely, he can be ruthless against criminals and opposing attorneys. 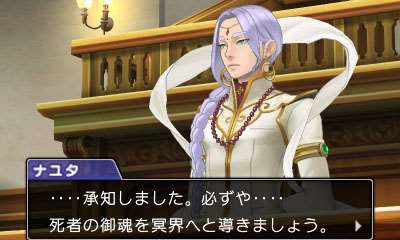 Capcom has also confirmed through the official website that the “Mood Matrix” that appeared in Dual Destinies will be returning in Phoenix Wright: Ace Attorney 6 and that Athena will once again be the main one using the system.