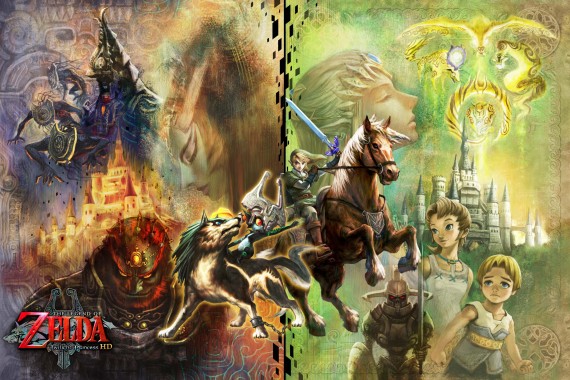 Legend of Zelda fans get set for a huge March this year with two new games, a new Amiibo and a very fancy looking Limited Edition New 3DS XL all coming in the one month!

First to drop will be the The Legend of Zelda: Twilight Princess HD. Originally released 10 years ago (yeah I feel old too) as a launch title for the Wii and one of the last titles for the much loved GameCube, this remake brings only some subtle changes outside of a brand new bonus area called the Cave of Shadows where Link will be stuck in his Wolf form. This challenging area can only be accessed by tapping the Wolf Link Amiibo to the Gamepad and see’s player battling increasing tougher enemies on each floor. The Wolf Link amiibo can store hearts earned in the game for the player to use while taking on the Cave of Shadows. After conquering the cave, you can save a record of your remaining hearts to the Wolf Link amiibo, and attempt to beat your score whenever you want. 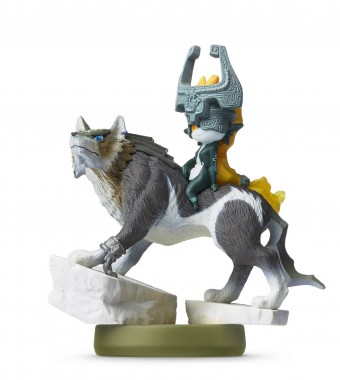 Twilight Princess HD will also be compatible with five other The Legend of Zelda amiibo from the Super Smash Bros. Collection. Both the Link and Toon Link amiibo will refill your arrows, while the Zelda and Sheik amiibo will refill the heart gauge. In a devious twist, the Ganondorf amiibo will cause enemy attacks to inflict twice as much damage until the play session ends. Of course those Amiibo are already available while the Wolf Link amiibo will be available exclusively in a bundle with the game when it launches on March 5th along with a Twilight Princess soundtrack. There is no news on if the amiibo will be sold separately in the future but the game is also receiving a stand alone release on the same day for $20 less then the bundle. 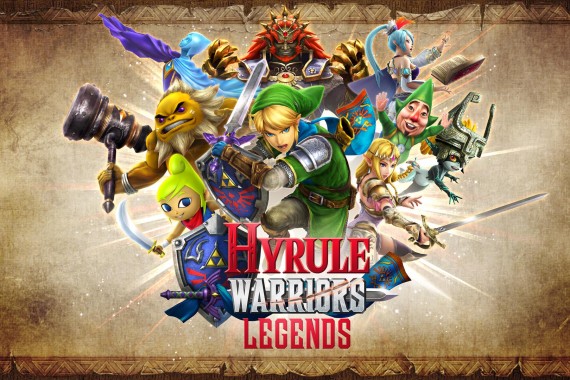 Then in another not fully original title, Hyrule Warriors: Legends will be releasing on March 24th. The action game that has been available on the Wii U now for around 2 years is seeing a portable release complete with new maps, all previously released DLC and all new characters including Tetra, Toon Link and the King of Hyrule from the Wind Waker, an original female Link like character called Linkle and Skull Kid from Majora’s Mask.

The game will be available from March 24th by itself or in a Limited Edition bundle that includes a replica of Linkle’s signature compass watch and the game. The game itself cost $59.95 AU while the bundle will set you back $99.95. 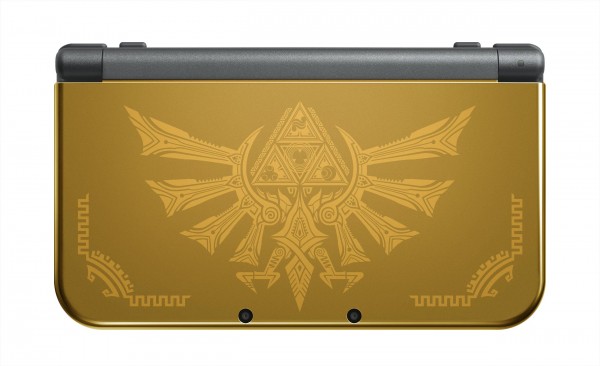 If that’s not enough Zelda and Limited Edition’s for you, then maybe the Limited Edition Gold Triforce New Nintendo 3DS XL will satisfy your cravings. Officially titled the Hyrule Edition, this New 3DS XL will also be releasing on March 24th and set you back the same price as a standard New 3DS XL ($249.95 AU). The 3DS has a very strong Zelda lineup including the two remakes of the 64 games, A Link Between Worlds and the recently released Tri Force Heroes. Add to that the Virtual Console offerings which include: 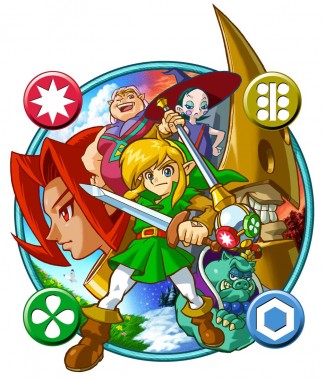 What a time to be a Zelda fan! Don’t forget the newest entry in the series SHOULD also be arriving on Wii U later this year, but honestly I’d wait for more information on that front before getting too excited no matter how great the game looks. Let us know in the comments what upcoming Zelda release you’re most looking forward to. 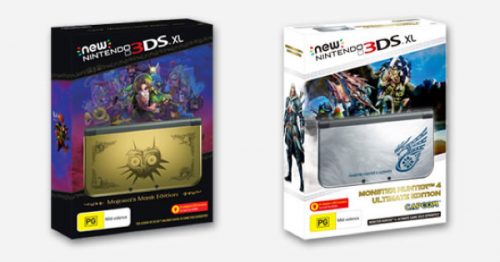