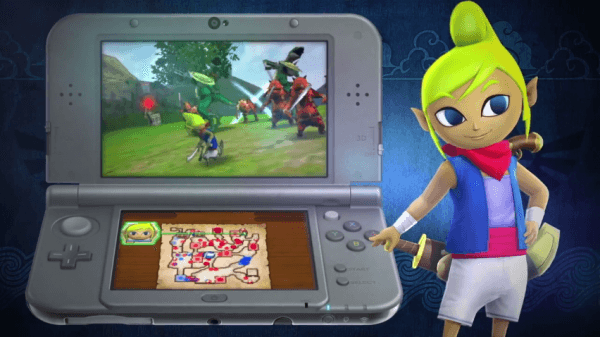 Last week we learned that Nintendo and Omega Force were working on a 3DS version of Hyrule Warriors and today during their E3 2015 digital presentation Nintendo announced that the game will be heading to the West under the name Hyrule Warriors Legends.

As we already know, the title will be adding Tetra to the game but the company has now announced that the game will include all of the DLC characters from the Wii U version of the title and also will be adding the King of Hyrule as a playable character. Currently Hyrule Warriors Legends is set to be released in North America in the first quarter of 2016 and you can check out the reveal trailer below.

Koei Tecmo’s Berserk Delayed Over a Month in Japan 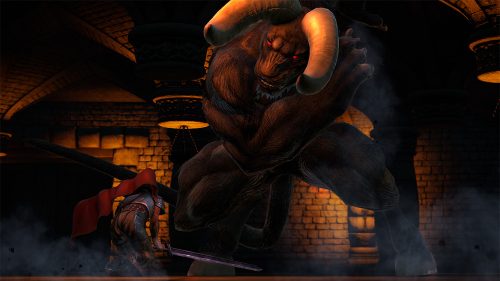 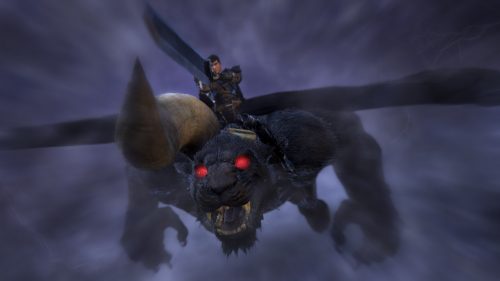