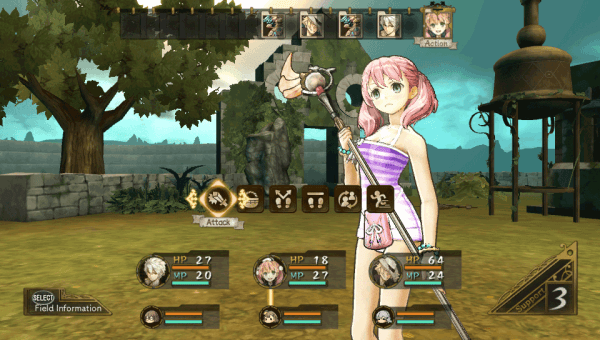 If you avoided picking up Atelier Escha & Logy: Alchemists of the Dusk Sky when it was originally released then you now have the ability to pick up an enhanced version of the game for the PS Vita. Koei Tecmo has released Atelier Escha & Logy Plus: Alchemists of the Dusk Sky in both North America and Europe and anyone who purchases the game within the first month will be given free costumes for the cast with Escha being given a Striped Swimsuit, Logy a “Last Resort” costume, wedding outfits for both Escha and Logy, and an administrator outfit for Nio.

You can check out a launch trailer for the game as well as screenshots showing off the free costumes below. 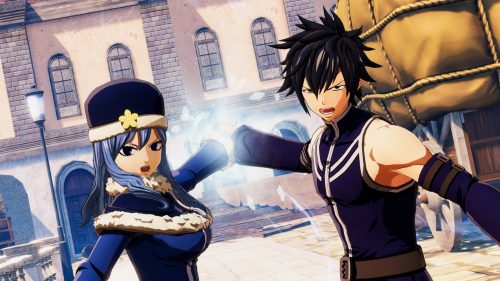