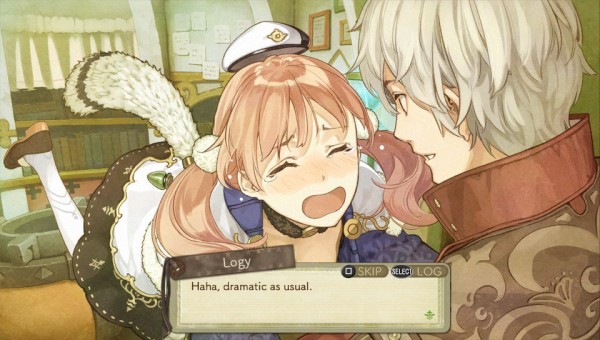 With Atelier Escha & Logy Plus: Alchemists of the Dusk Sky set to be released in North America in a little over a month Koei Tecmo has decided to reveal a few new features as well as a new playable character for the title. When released digitally on January 19, 2016 the game will feature Nio Altugle, the younger sister of the protagonist in Atelier Ayesha who was previously only a support character in the original game, will now be available as a party member that can be brought into battle.

As for the other additions, Atelier Escha & Logy Plus: Alchemists of the Dusk Sky will feature new event scenes to help delve deeper and expand the relationship between Escha and Logy that was previously not revealed in the original game and of course, this release will also feature all of the DLC released for the original game.