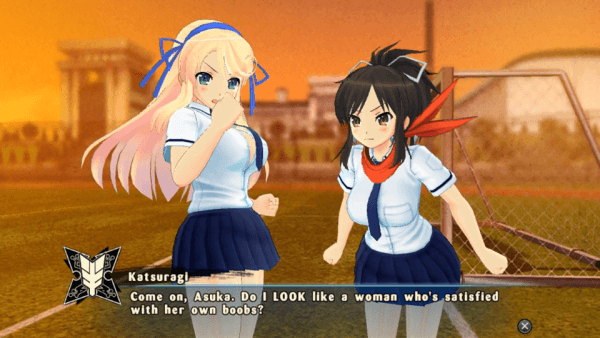 XSEED Games has release some details about the North American release of Senran Kagura: Estival Versus. They have announced that a limited retail release called “Endless Summer” will be released sometime in Q1 2016 where it will be priced at $59.99 on the PlayStation 4 and $49.99 on the PS Vita.

Those who wish to simply pick up a digital version can do so at the same time for $10 cheaper. Those who want to pick up the Senran Kagura: Estival Versus Endless Summer edition will find themselves obtaining a copy of the game, an art book full of artwork from the Senran Kagura series, a 2-disc soundtrack, and a randomly chosen set of 2.5” by 3.5” collectible “pin-up cards” featuring a selection of buxom beauties from the game. 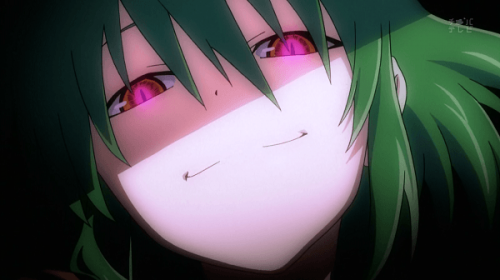