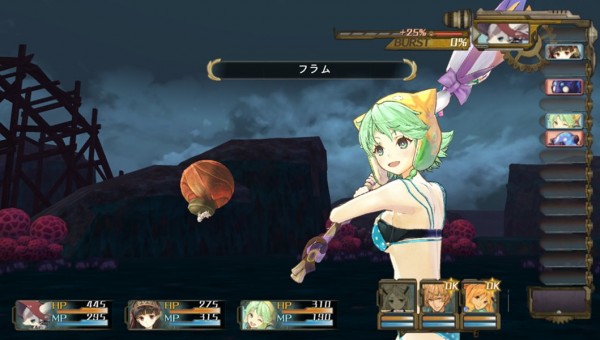 It has been revealed that an older Ayesha, from Atelier Ayesha, and Logy from Atelier Escha & Logy will be included in the game and will be able to fight in battle with new scenarios being added to the game to not only reconstruct the main conflicts of the game but also to provide various explanations regarding the “Dusk” that had been left vague when the trilogy ended. 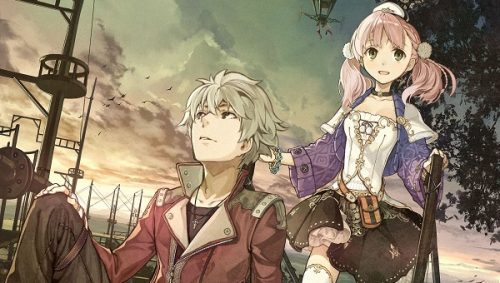