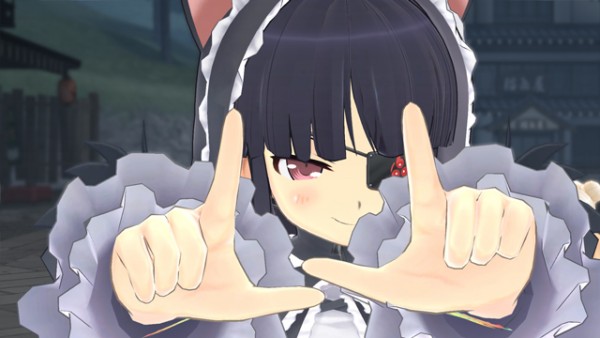 Today a new English trailer for Senran Kagura: Estival Versus was released by Marvelous and this time around they are showcasing some gameplay footage where they show off Katsuragi, Hikage, and Renka in action where not only are their special moves shown off, but even the clothes tearing and “PuruPuru” finishes that can occur in combat.

Senran Kagura: Estival Versus is set to be released in North America by XSEED Games and in Europe by Marvelous for the PlayStation 4 and PlayStation Vita sometime this Winter. In Europe Marvelous is planning on releasing a special Bahonkas edition of the game that will include a number of bonuses including a hugging pillow design. 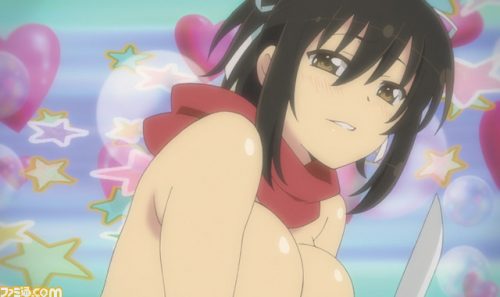