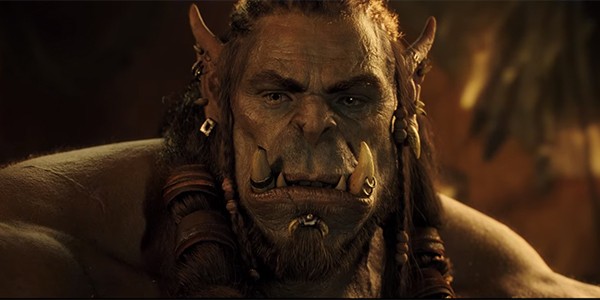 After nine years of waiting, it is finally here. Blizzard and Legendary Pictures released the first trailer of the upcoming Warcraft movie. The two minute trailer premiered during the opening ceremonies at BlizzCon 2015. The trailer features plot teasers for both the Alliance and the Horde and some epic battle scenes. Popular heroes like Garona Halforcen, Durotan, Sir Anduin Lothar, and even a baby Thrall get plenty of screen time in the new trailer.

Warcraft covers the opening of the Great Portal between Draenor and Azeroth. The film stars Travis Fimmel as Sir Lothar, Ben Foster as Medivh, Toby Kebbell Durotan, and Robert Kazinsky as Orgrim Doomhammer.