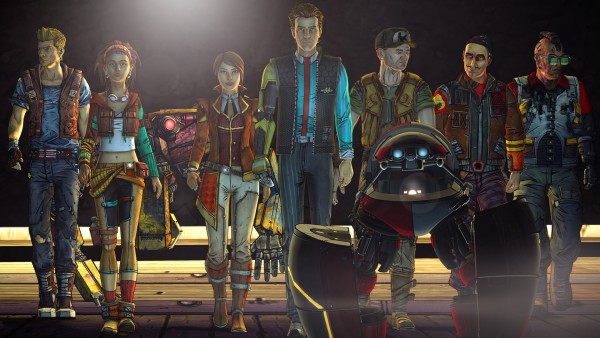 Today Telltale Games announced that the first episode of their amazing Tales from the Borderlands series is now available for free on multiple platforms and they even released a trailer, found below, full of little spoilers for the rest of the season in order to try and reel in those who have been on the fence this whole time.

There is a good reason for that too because at the end of this video they also announced that the fifth and final episode of Tales from the Borderlands, The Vault of the Traveler, will be released on October 20th though for now all we have of the episode is a small teaser clip at the end of the trailer. 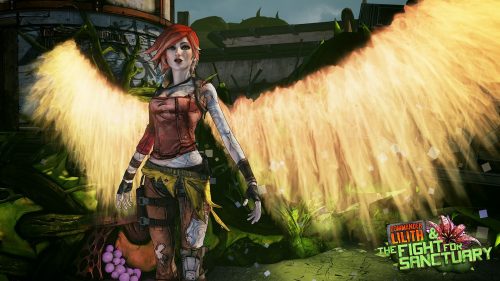