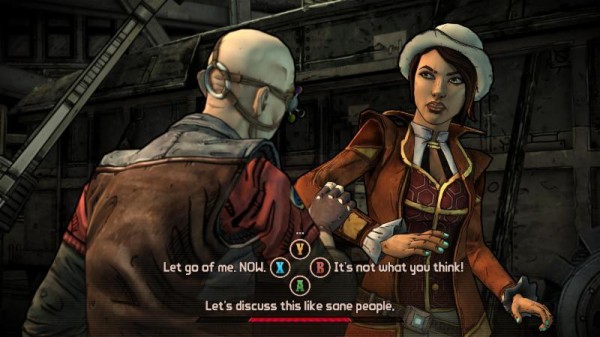 We have some good news for those of you waiting for Telltale Games‘ Tales from the Borderlands. The first episode of the series, called Zer0 Sum is now available for download on the PlayStation 4, PlayStation 3, PC, and Xbox One. The title is still set to be released later this week on November 27th for Mac devices as well as on December 3rd for the Xbox 360.

With the first episode of of five total planned for Tales from the Borderlands releasing today, Telltale Games has released a launch trailer for the episode and you can check that out below.