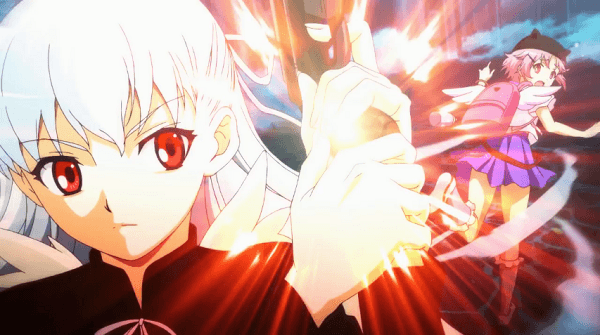 With Nitroplus Blasterz: Heroines Infinite Duel well in development for console release in Japan on December 10th a new trailer for the game has been released which focuses on showing off the game’s many playable characters and partner characters as well as plenty of movie footage that may or may not be part of the opening video for the game, and more when it is released on the PlayStation 4 and PlayStation 3.

You can check out the trailer for Nitroplus Blasterz: Heroines Infinite Duel below and keep an eye out for the North American release of the game sometime this winter by XSEED Games.