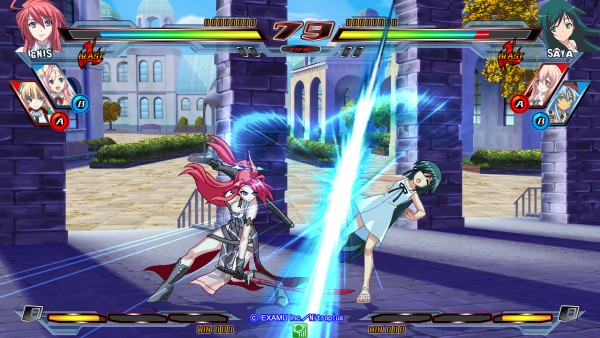 Since Marvelous and XSEED Games are planning on bringing Nitroplus Blasterz: Heroines Infinite Duel over to North America sometime this Winter and releasing the game in Japan on December 10th the company has released four short gameplay clips showing a few of the cast members in action. While the arcade game has already been available for some time, this upcoming console release adds characters such as Heart Aino, Homura, and Sonico to the playable roster.

In what will likely be a series of clips, this first batch happens to focus on showing off Demonbane‘s Al Azif, Phantom of Inferno‘s Ein, Jingai Makyo‘s Ignis, and Kyuuketsu Senki Vjedogonia‘s Mora. 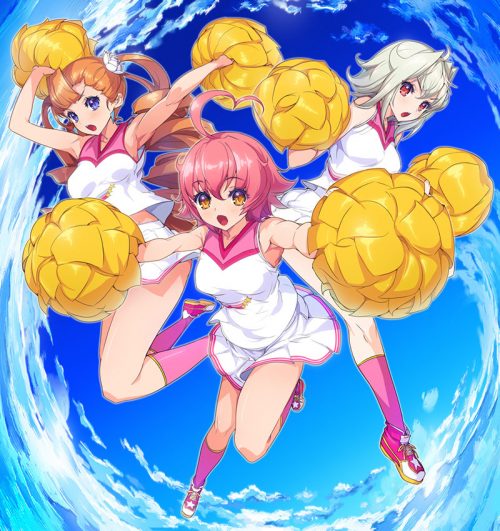