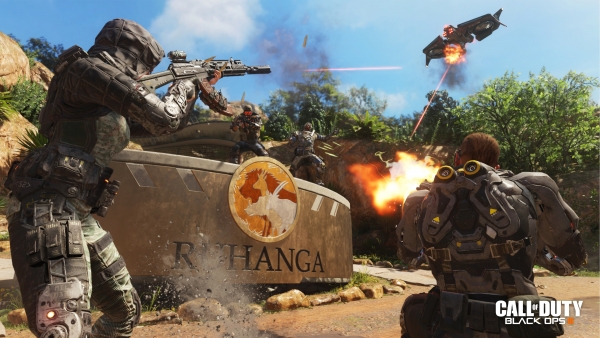 It has been growing progressively colder outside lately which can only mean one thing, the holiday game season is approaching and just in time Activision has released a new trailer this year’s annual Call of Duty game Call of Duty: Black Ops III. This time around the trailer is focusing on showing off the game’s storyline, though it is worth noting that the story mode will only be available on the Xbox One, PlayStation 4, and PC versions of the game as the Xbox 360 and PlayStation 3 versions will be multiplayer only and will not contain a single player option.

Anyways, you can check out the Call of Duty: Black Ops III story trailer below.