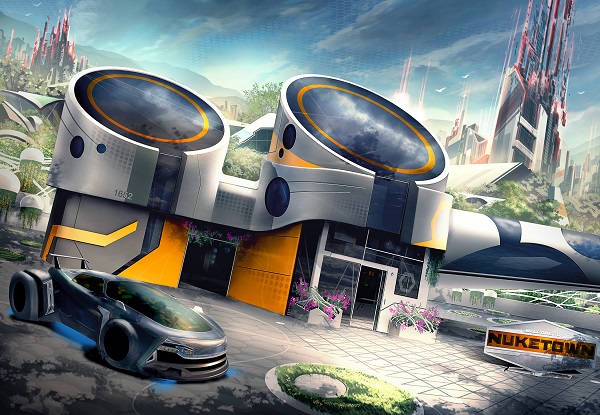 It wouldn’t be a Black Ops game without a multiplayer Nuketown map. Activision has announced that they are indeed bringing the classic map to Call of Duty: Black Ops III but this time around it is going to be a bit different. Now titled Nuk3town, the map is set in the year 2065 and has been “refreshed for a new generation of gameplay” allowing the developers to fully integrate the map with the title’s new momentum-based movement system which we talked about in our beta impressions.

Nuk3town will be included in all pre-ordered copies of Call of Duty: Black Ops III for the PlayStation 4, Xbox One, and PC when the title is released on November 6th. 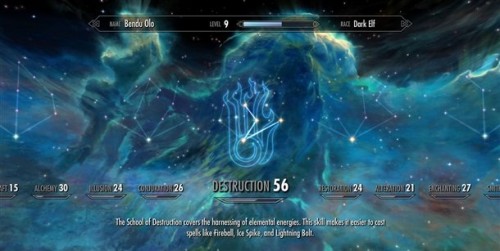