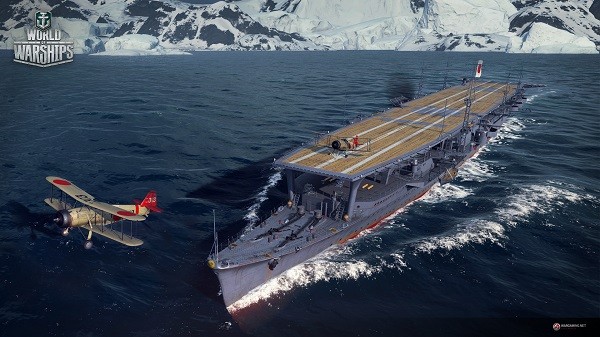 Wargaming is a publisher known for its franchise of combat simulation games such as World Tanks and World of Warplanes. They recently held a launch event for World of Warships, a title developed by Wargaming and Lesta Studio, in Sydney down at Darling Harbour in the National Maritime museum. Your humble correspondent was escorted aboard the HMAS Vampire and treated to some nice views of Darling Harbour at night while the attendees waited for the game demo to be set up. Like any good salty sea dog, I drank enough so that when I returned to land I wouldn’t lose my sea legs as I’d feel that the ground was still moving. 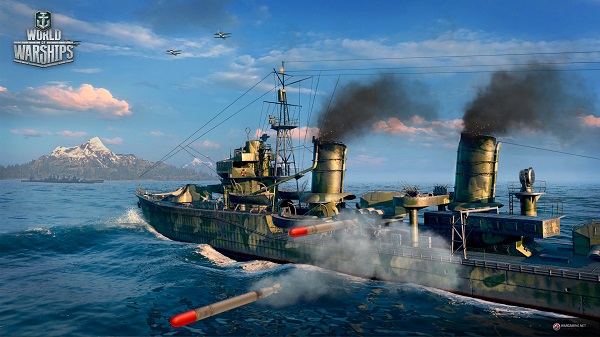 I sobered up quite quickly however when I was given my first naval command in World of Warships. I was given access to all the top tier ships and a pile of credits. My first command was of a huge carrier and by all rights, I did terribly. When you play this game in command of a carrier, your gameplay differs quite radically from playing most of the other ships for instance. The screen itself is not a third-person view from your ship but rather zooms out to an almost RTS-type shot of the map. You control your ship and send out squadrons to attack enemy ships from this screen. It’s largely a supporting role in which I would assist my teammates as we engaged the opposing fleet as I’d run around behind the lines sending out planes to bomb enemy ships. 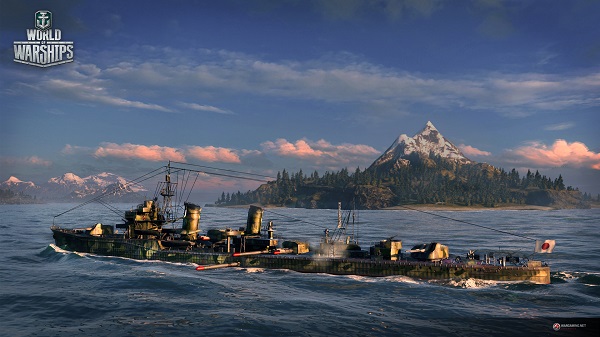 After helping myself to some more grog to steel my nerves, I set about playing the different ship types a bit more thoroughly. My options included battleships, cruisers, and destroyers and I spent much of my time getting hands-on with the faster, lighter ships. The gameplay here is far more direct with the player manoeuvring their ship in such ways to avoid incoming fire but also align their guns with targets on their starboard and port sides. 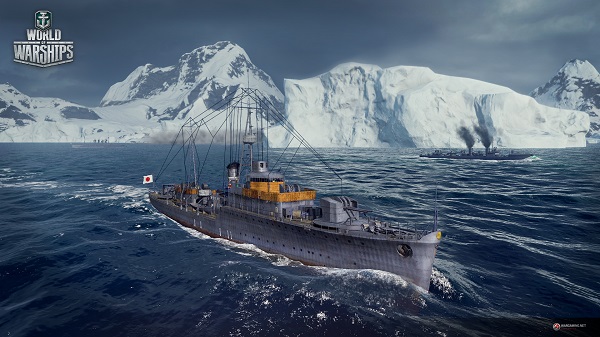 I preferred the manoeuvrability of the smaller ships and the smoke screen ability of the destroyers was also a fun one to use (especially in conjunction with a torpedo salvo). It was fun to align and readjust my salvos as a cruiser in my hunt for destroyers and other prey. 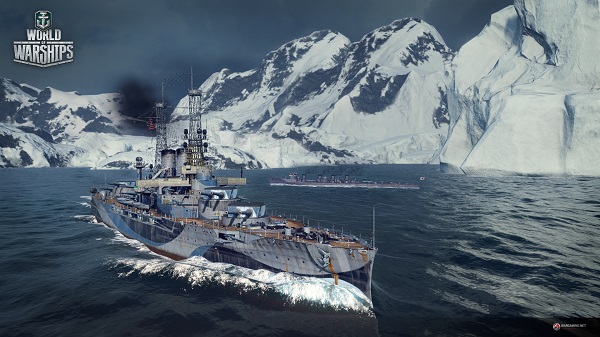 So from what I played, I quite enjoyed the game and I imagine it would be quite fun to play through on my own time. The game comes out in a couple of days on the 17th of September and you can find it here. 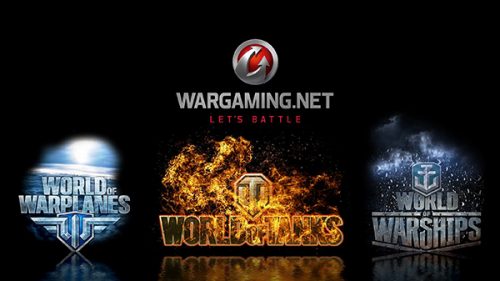 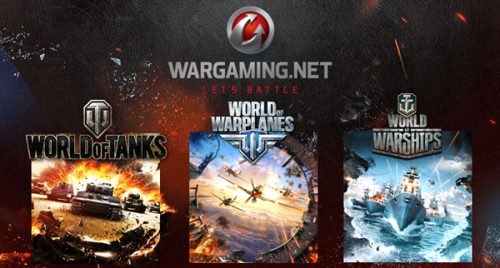