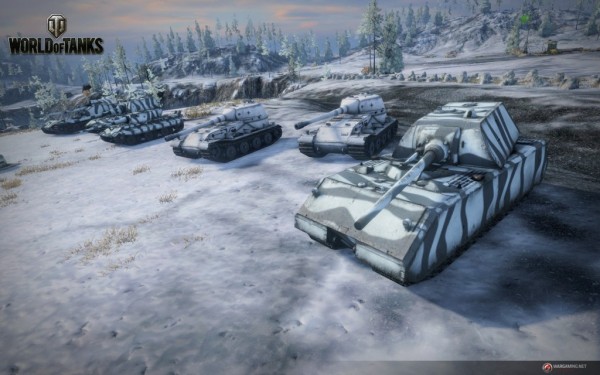 Wargaming has announced that a special edition of their online combat game, World of Tanks, will launch on the Xbox 360 on February 12. Entitled “World of Tanks: Xbox 360 Edition,” the game will bring the trademark 15 vs. 15 tactical team-based action gameplay to Xbox Live gamers around the world.

Developed by Wargaming West and published by Microsoft Studios, Xbox 360 Edition will be digitally downloadable and free-to-play for Xbox Live Gold members. It will feature intuitive controls and full Xbox Live features. It will also have in-game purchases such as premium tanks, experience boosts, and more.

For more information on the upcoming World of Tanks game, check out their official website here.

World of Warplanes Finally Takes Off for Release

World of Tanks Deploying Major Update With Units and Balances